skip to main | skip to sidebar

Chandrasekher had become somewhat infamous for making regular appearances at Intel conferences over the last few years and invariably waving a prototype smartphone or handheld device for the cameras, then promising that an Intel-based smartphone was on the way. But none ever materialized.
Anand Chandrasekher, who had been senior vice president and general manager of Intel's Ultra Mobility Group, announced today that he will be leaving Intel to "pursue other interests."
Another analyst says that Intel's first chip designed specifically for tablets and smartphones, "Moorestown," was a failure. "Moorestown was a complete flop," said Linley Gwennap, principal analyst at The Linley Group, a chip consulting firm.
Posted by borix at 4:18 PM 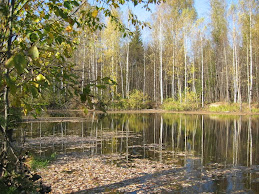